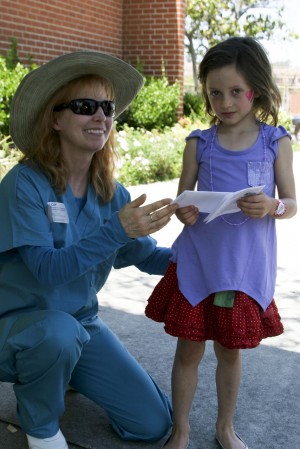 Participating residents were given literature and tips on evacuation protocol, most important of which is the need to have all animals in carriers or cages.

This entry was posted in Uncategorized. Bookmark the permalink.